Free “Coaching for the Soul” Call

The free confidential coaching call is an opportunity for Headteachers, Exec Heads, Principals and MAT CEOs to “drop the leadership mask”.  It provides a unique space for you to reflect and find solutions to the challenges you are facing.

There are currently slots available for “Coaching for the Soul” Calls over the coming weeks. To schedule a call, please fill in the form found below.

“ A ‘Coaching for the Soul” Call offers you a safe and confidential space to talk openly and honestly about the challenges of school leadership and find meaningful solutions for overcoming them.”

Particularly in times of difficulty, support is vital; when times are tough, a listening ear can help you to  pick yourself up and face the future with renewed focus and energy.

This is why we provide these free calls to give you a chance to reflect, gain clarity and find solutions with someone who is impartial and understands the challenges you are facing.

If you are a Headteacher, Principal, Executive Head or MAT CEO and would be interested in having a Free “Coaching for the Soul”, please complete the form below…

When we take off our “leadership armour” & face our vulnerabilities we can allow ourselves to:

–  Experience greater alignment between our inner/private world of thoughts, feelings and emotions and our outer/public world, which by contrast is on constant display to others and again as you know can be exhausting!

This Free 30-minute call will provide you with a confidential, safe space where you can:

– Talk through the challenges you are facing in your role

– Explore what you want out of life as a School Leader

– Reflect on the impact events have had on you as a leader and as a person.

– Gain clarity on your thoughts and your situation

Alternatively, if you know of a colleague, friend or family who could benefit from a free call, please copy & share this link with them:

What would I get from a

Free “Coaching for the Soul” Call? 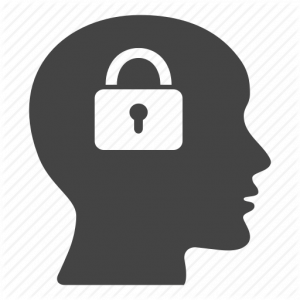 Your call will be treated with the utmost confidentiality. You can let your mask down without fear of judgement 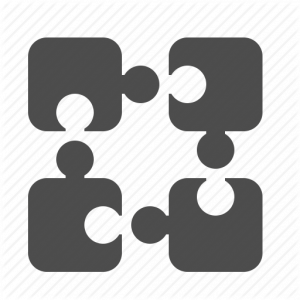 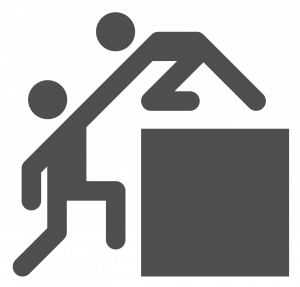 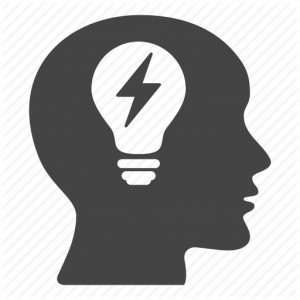 “Viv helped me reflect on why I do the things that I do, in the way that I do them. In doing so, she was able to bring me back to what motivated me to do this job in the first place.”

“It was just such a wonderful relief to be able to speak honestly without being judged, knowing that I could examine my own thoughts out loud and not get into trouble for doing so.” 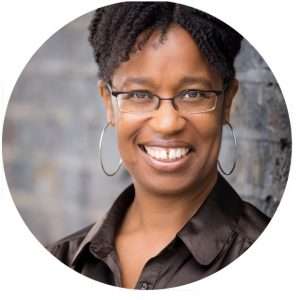 Viv has been in the education profession for over thirty years. She is a former primary head teacher and seventeen years ago was one of the youngest heads in the country to turn around a failing primary school.

Now as an Executive Coach and Director of Integrity Coaching, Viv works daily with others who have taken on the mantle of school leadership. As a result, Viv understands more than most what it takes for school leaders to overcome the often deep, hidden, inner struggles of school leadership and to succeed in fulfilling their vision for themselves and their schools.

Tim’s deep interest in learning and leadership is grounded in twenty-seven years’ experience of teaching and leading in six comprehensive schools, culminating in a headship in Wiltshire. He has practised for fifteen years as an education consultant, working across the UK and in Australia, Malaysia and the Middle East.

Tim has coached education and business leaders in a range of challenging contexts, working alongside them on improving their own and their organisations’ resilient agency and capacity for transformation.  He runs interactive workshops to prepare teachers and leaders to use the Crick Learning for Resilient Agency profile (CLARA) and Authentic Enquiry, to transform learning for individuals, groups and systems.

He has contributed articles and chapters to prestigious, peer-reviewed publications on leadership, learning and values education and he is passionate about integrating the accountability agenda with a humanity agenda.

Based in the West Country near Bristol, he is an Associate Member of the Governing Body of a village primary school (of which he was a governor for eight years) and he is in advanced training in Transactional Analysis Counselling and Psychotherapy at the Berne Institute, near Nottingham.